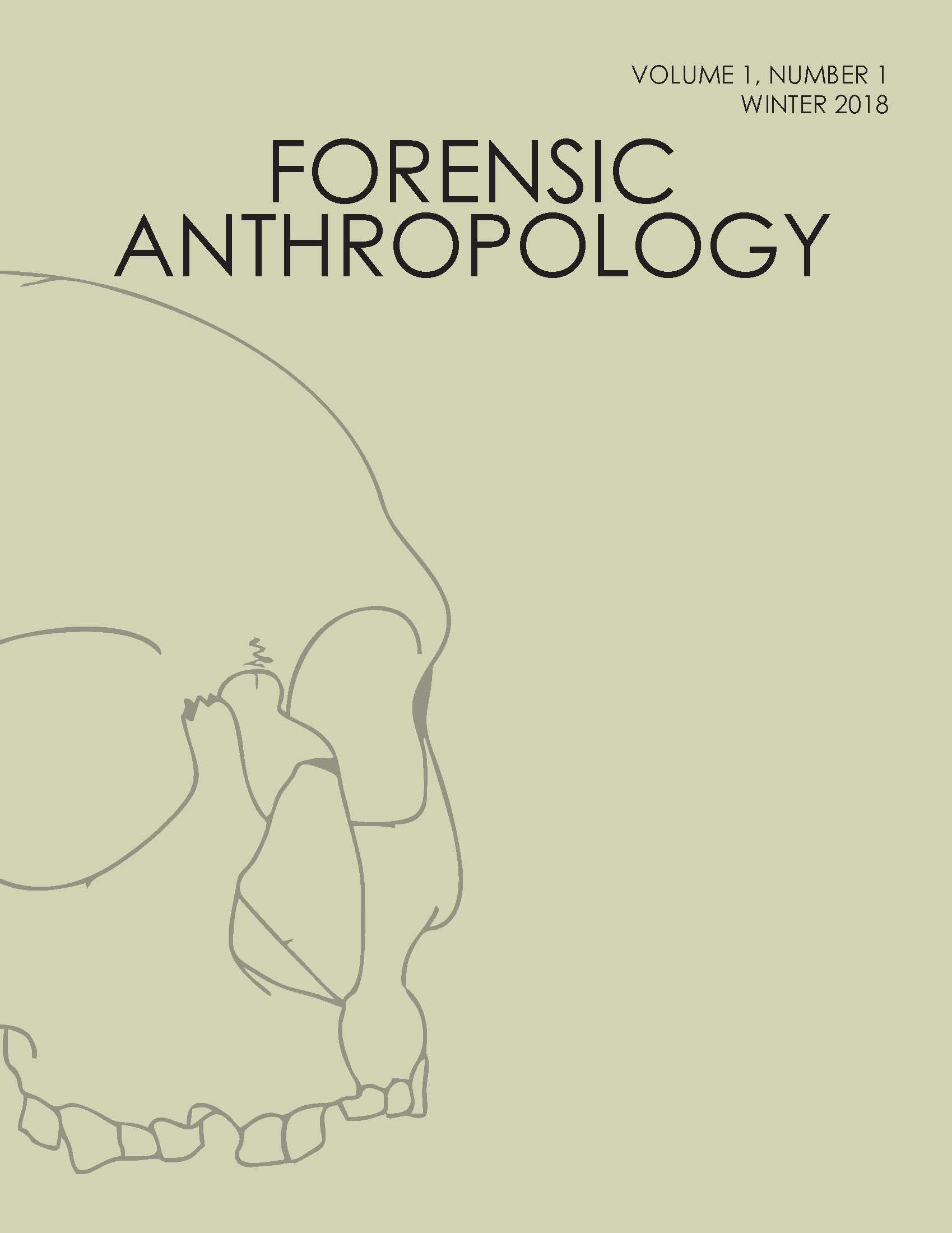 This report outlines a case in which cranial gunshot trauma was suspected, but a large portion of the cranium was not recovered from the scene, so the precise nature and etiology of the fractures could not be determined with certainty. Scanning electron microscopy (SEM) coupled with energy dispersive x-ray spectroscopy (SEM-EDS) is widely accepted as a reliable method for detecting gunshot residue (GSR) on the hands of shooters and on fleshed remains, and experimental research has shown that the technique is applicable to skeletal remains. Therefore, SEM-EDS was utilized to analyze several cranial fragments and a control fragment from a thoracic vertebra for gunshot residue. The technique enables the examination of particle morphology and elemental composition of the inorganic compound. Barium, antimony, and lead were detected on four of the five cranial fragments, confirming the presence of gunshot residue. The fifth fragment had barium and lead, but no antimony. No trace elements were detected on the control fragment from the thoracic vertebra. SEM analysis of the bone surface revealed the presence of characteristic GSR spherical deposits on three of the fragments. The combined presence of signature trace elements and spherical surface deposits on the cranial fragments are consistent with the presence of gunshot residue. The cause of death was certified as disruptive head trauma, and given the circumstances of the case the manner of death was certified as homicide. The SEM-EDS analysis confirmed and supported the pathologist’s and anthropologist’s assessment of the circumstances surrounding the death.

Tweets by @JForensicAnth
Most Read