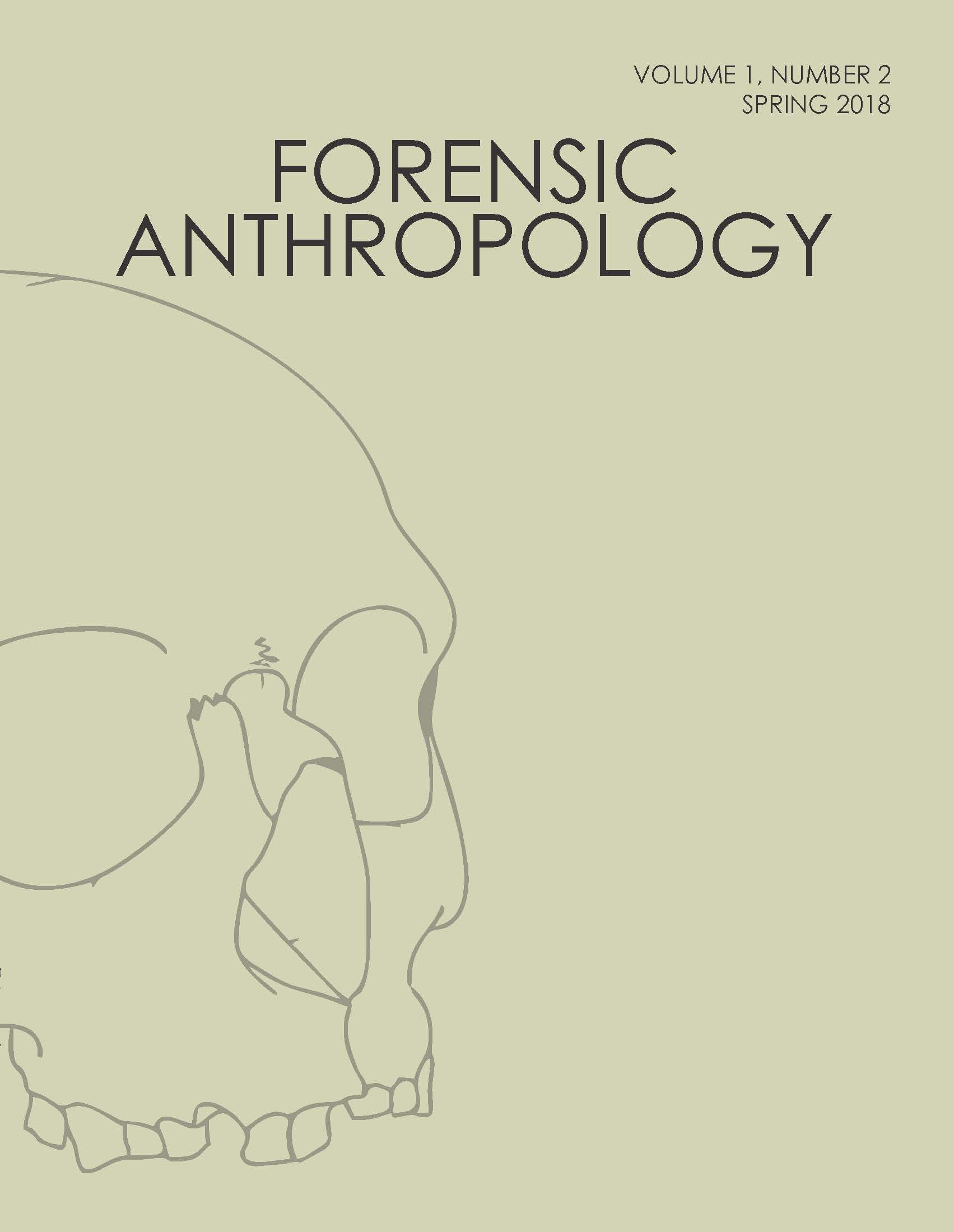 The unknown fate of Amelia Earhart continues to fascinate. One of the most tantalizing clues involves skeletal remains found on Nikumaroro Island in 1940. Some have summarily dismissed these bones as the remains of Amelia Earhart because they were assessed as male by Dr. D. W. Hoodless, principal of the Central Medical School, Fiji, in 1940. The most recent such dismissal is that of Cross and Wright (2015), who argue that Hoodless’s methods were sound and therefore his sex estimate was likely correct.

This paper addresses two issues: (1) it evaluates Hoodless’s methods and Cross and Wright’s support of them, and (2) it compares the Nikumaroro bones with what we can learn about Amelia Earhart’s bone lengths.

When Hoodless conducted his analysis, forensic osteology was not yet a well-developed discipline. Evaluating his methods with reference to modern data and methods suggests that they were inadequate to his task; this is particularly the case with his sexing method. Therefore his sex assessment of the Nikumaroro bones cannot be assumed to be correct.

Tweets by @JForensicAnth
Most Read