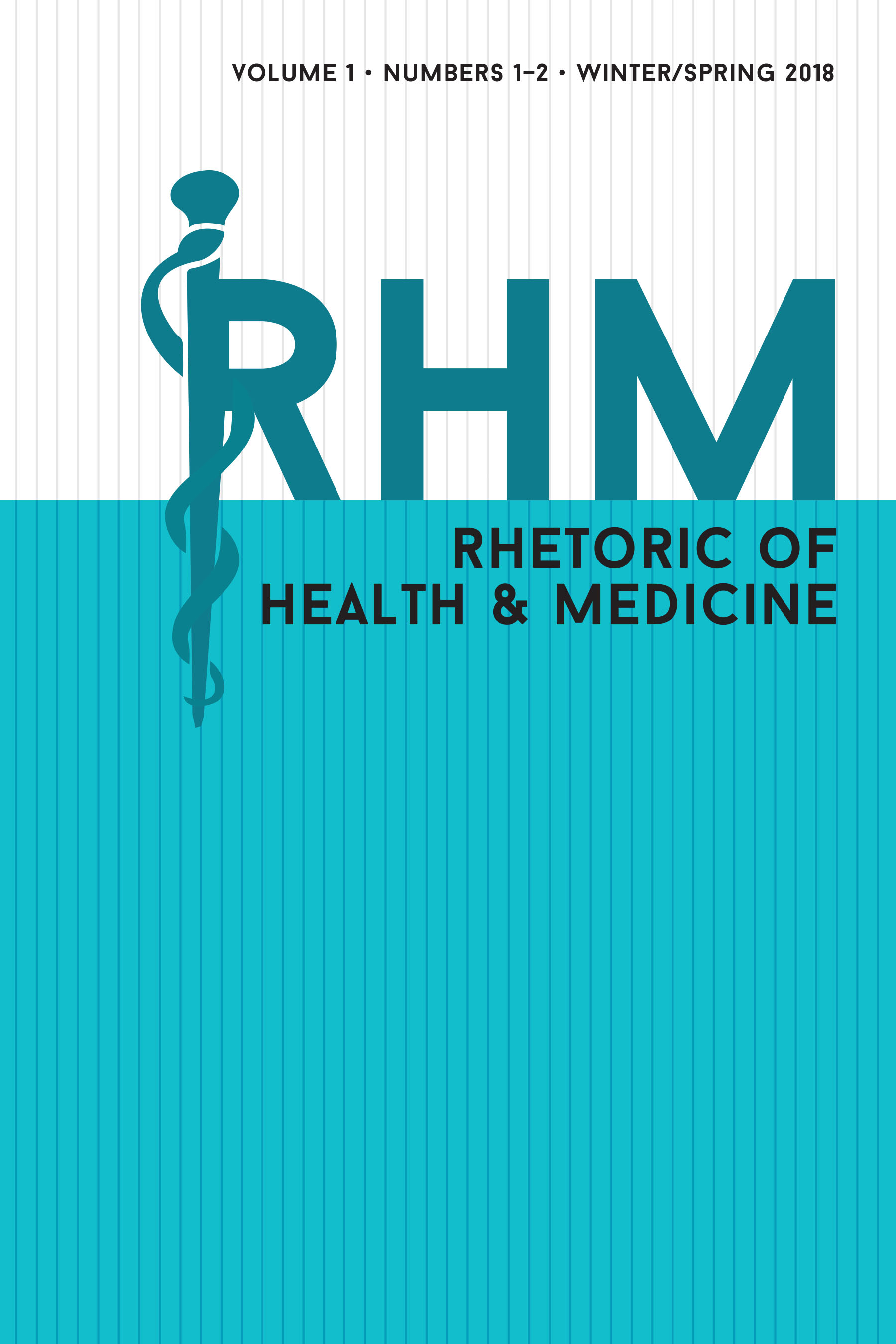 On the surface, “right-to-try” laws claim to benefit seriously ill patients by expanding their access to experimental medications. I suggest that a broader “Right To Try” discourse, unlike a historically significant earlier critique of FDA practice, ACT UP’s FDA Action Handbook, undercuts the possibility for what Nathan Stormer (2004) calls prosthetic thinking by eliding material experience from its consideration of medical rights. By emphasizing a language of constitutional rights, including an ill-defined belief in a right to health, Right To Try discourse participates in practices that Edward Herman and Noam Chomsky (1988) might associate with manufacturing consent, or creating the appearance of personal agency by leveraging public opinion through propaganda. In replacing medical information with language about constitutional rights, Right To Try discourse looks past the reality of physical bodies as well as conceptual bodies of medical knowledge, compromising the possibility for meaningful rhetorical articulation.

Lisa DeTora is an assistant professor of writing and rhetoric at Hofstra University.