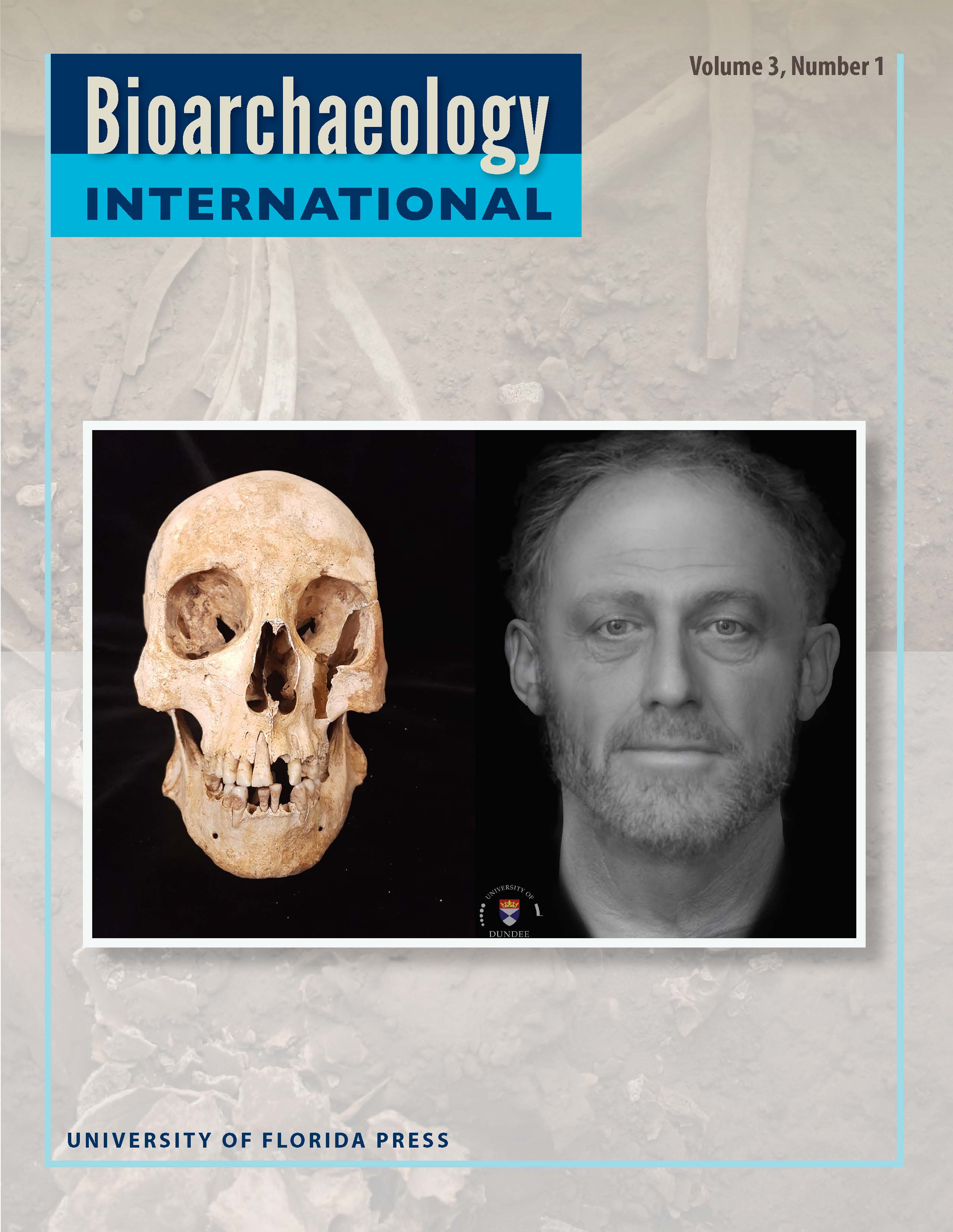 Osteobiography has much potential to address how bodies both emerge from, and contribute to, historical process. Necessarily multiscalar, if not always explicitly framed as such, osteobiography can be used to enhance the connection between individual life histories and macroscale historical themes. Conceptualizing osteobiography as a microhistory extends analysis beyond the individual through entanglements with populations, objects, landscapes, and social phenomena. Microhistory, which has been variously defined and employed by historians and archaeologists alike, is here envisioned as an investigation of the intersections between biography and large-scale, long-term phenomena. In this framing, the skeletal body is viewed as a node conjoining overlapping temporalities, materials, and biographies, thereby combining the lived experience of individuals with other emergent scales. This article explores the possibilities afforded by a microhistorical approach to skeletal remains from an early medieval site in Bohemia (modern Czech Republic). The body is recognized as a site not only for the coalescence of scales but also of different forms of evidence, as textual, archaeological, and osteological data inform the analysis. The osteobiographical narratives that emerge emphasize the relational, the historical, and the contingent in our interpretations of human remains.