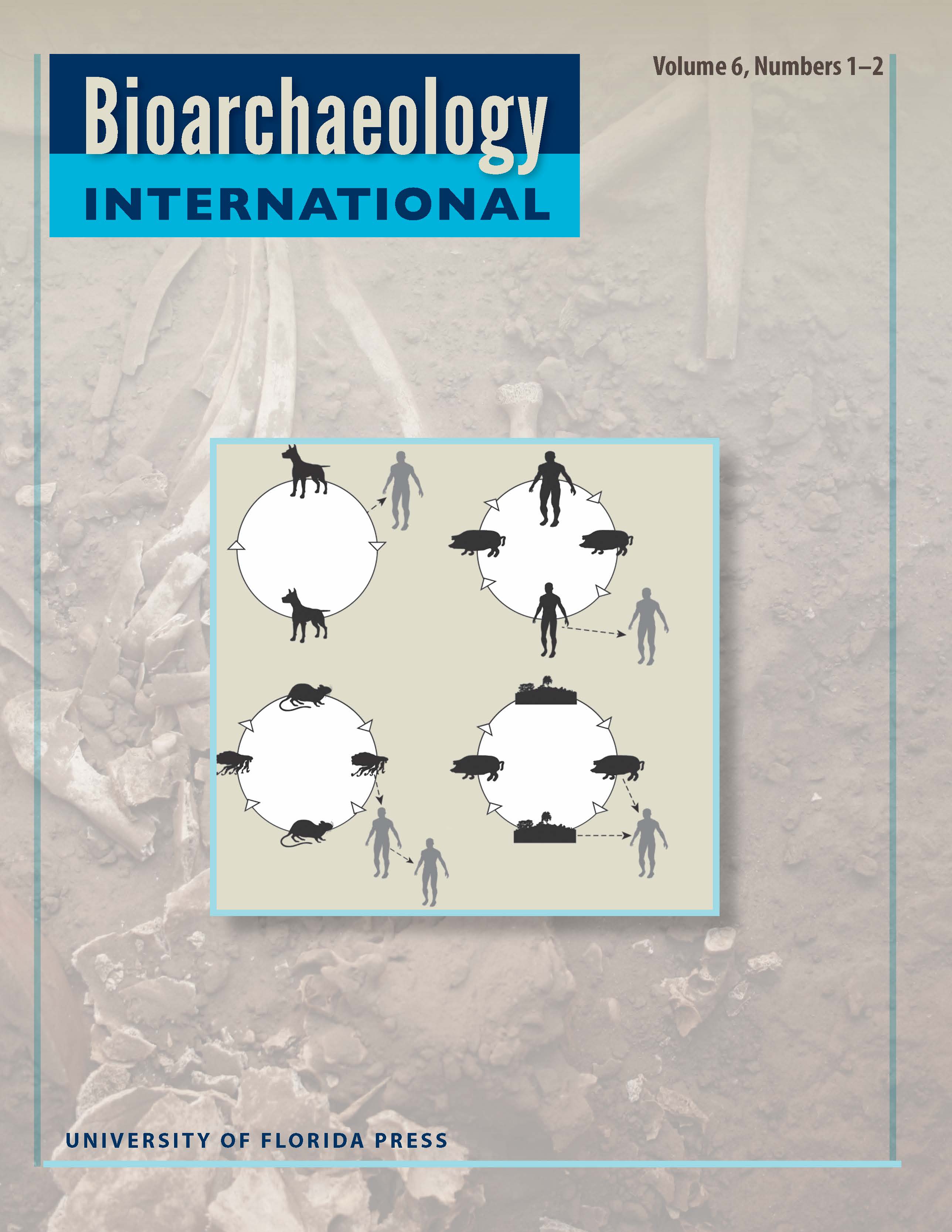 Intersectionality refers to the potential for multiple axes of identity to overlap and interact within a single individual, whose lived experiences are further affected by structural forms of oppression that are perpetuated within their society. Intersectionality has been adapted by a variety of social science disciplines exploring the negative effects of multiple marginalization and systemic inequality in living populations, but remarkably few intersectional studies of health or pandemics in the past have been produced in bioarchaeology. Bioarchaeologists, specifically, are uniquely positioned to contribute to interdisciplinary discourse by expanding the contextual and temporal purviews of intersectionality scholarship, which currently focuses primarily on living populations from Western, industrialized contexts. The purpose of this review is to encourage and facilitate intersectionality research within bioarchaeology. To accomplish this goal, the article is divided into three sections: the first section provides a general overview of intersectionality, the second section discusses examples of intersectional scholarship from related disciplines that address health disparities and modern pandemics, and the third section considers the ways in which bioarchaeologists might integrate intersectionality in our empirical research on health and disease in the past. Given the potentially daunting task of using bioarchaeological data to investigate intersectionality and health in the past, the third section also highlights three quantitative methodologies that intersectionality scholars have used to investigate the independent, additive effects of individual social identities as well as the multiplicative effects of those same identities as they operate in conjunction with each other to produce patterns of health outcomes in living populations.