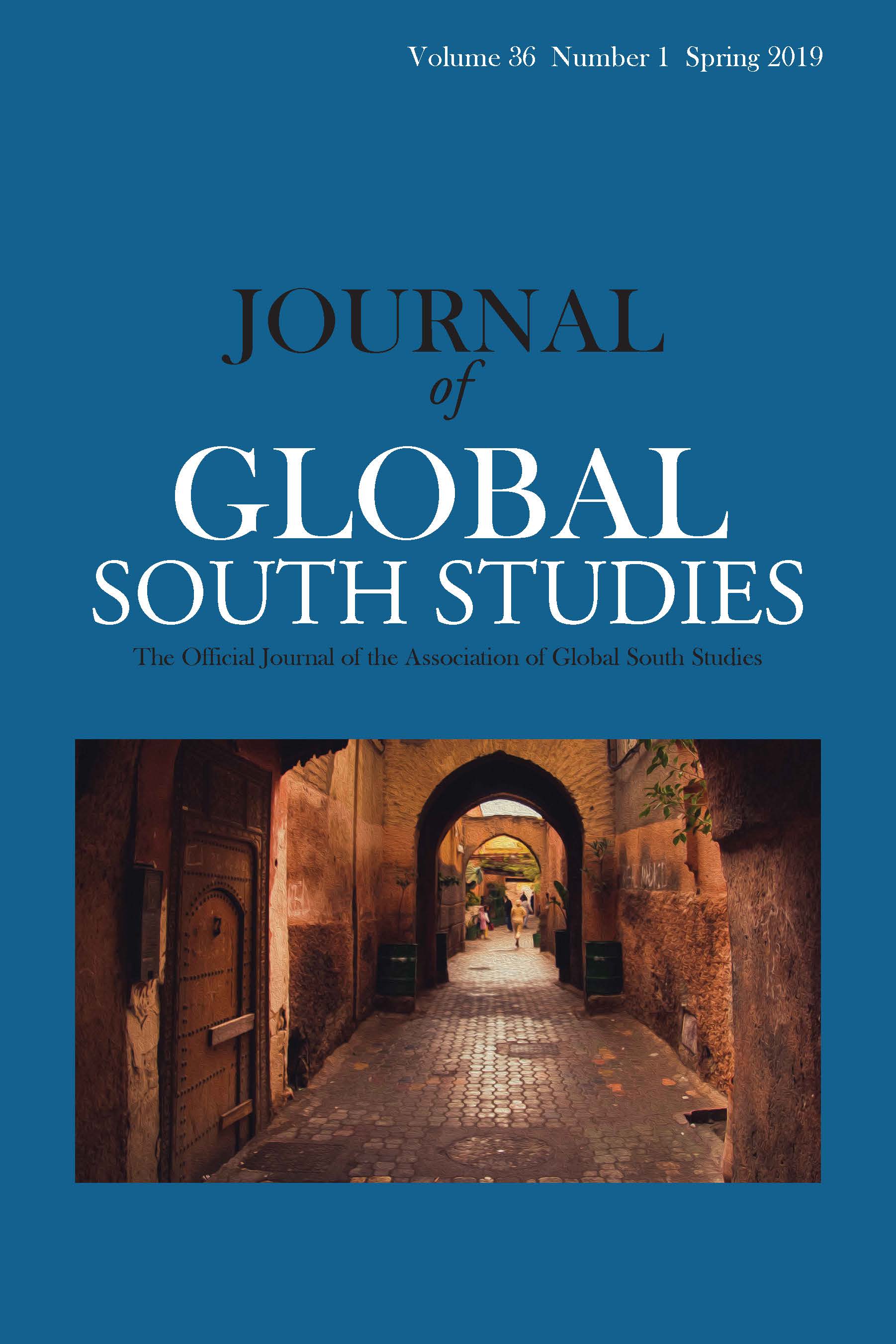 Argentine president Juan Perón’s Third Position policy sought increased cooperation with Global South nations in the Middle East in the hope of counteracting Cold War alignment. The presence of Arab and Jewish immigrant communities in Argentina heightened the government’s interest in the Arab World and attracted the attention of foreign political operatives who hoped to use those expatriate communities to garner support for their side of the upcoming vote on the partition of Palestine at the United Nations. As a result, Argentina became one of the few Latin American nations to affirm the Arab position in the UN partition debates by abstaining from the momentous vote—a strategy often misinterpreted as Argentine neutrality on the Palestine issue. President Perón’s exercise in global autonomy began a legacy of sustained interaction between Argentina and the Arab World and served as a precursor to the future non-aligned movement, all amid the internationalization of the Arab-Israeli
conflict and an escalation in Cold War competition.

David A. Grantham is senior fellow with Secure Free Society and a nonresident senior fellow for George Washington University’s Center for Cyber and Homeland Security. He can be contacted at david@drdavidgrantham.com.