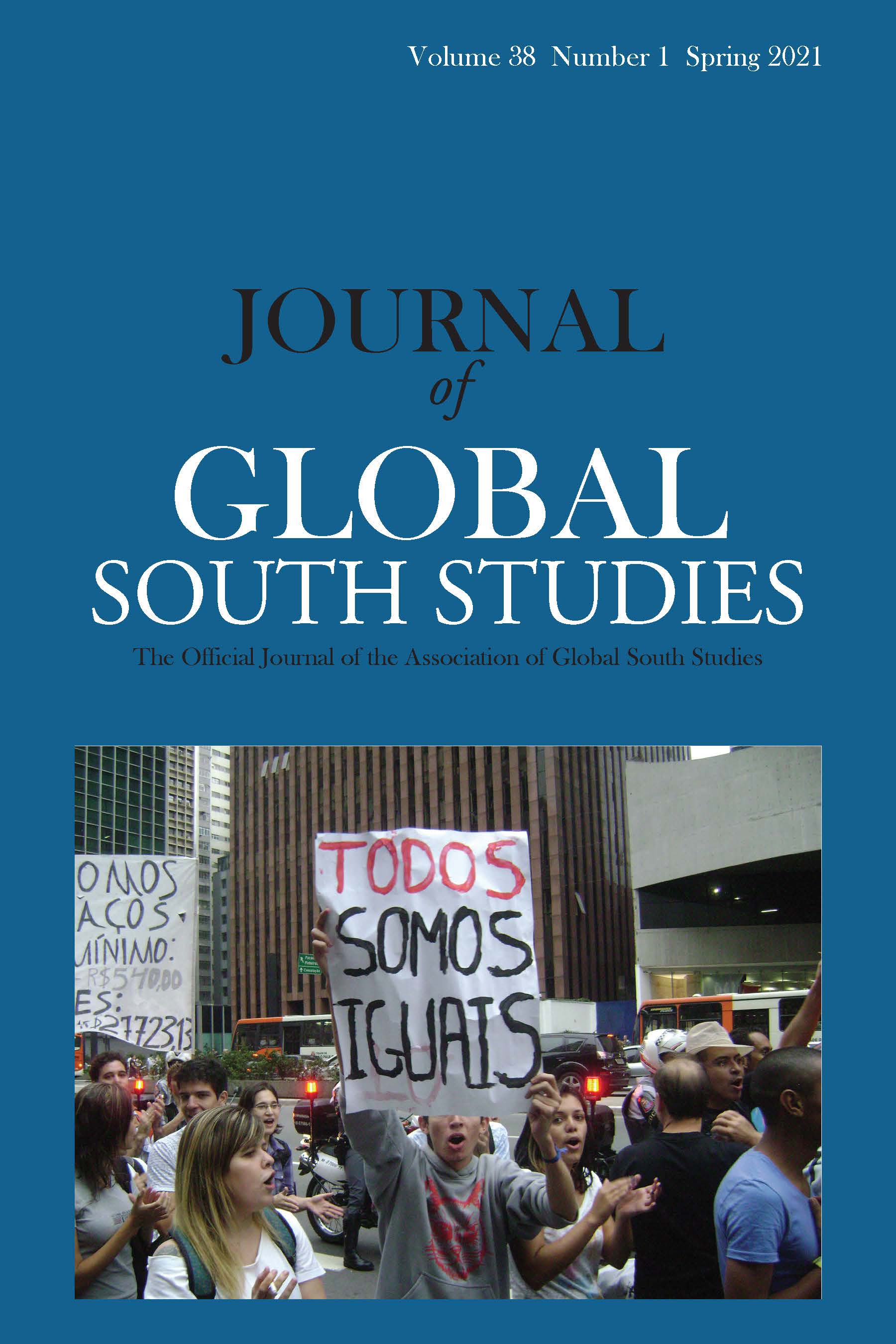 Between the 1950s and 1970s, as the São Paulo population inflated from a little over two million to more than eight million, residents and public officials proposed a set of regulatory measures to control noise. This article examines shifts in noise-related problems and solutions as a thread to understand the
politics of collective living in Brazil’s largest city. Focusing on the noise generated by two major infrastructural projects (the Congonhas Airport and the Minhocão elevated expressway), I argue that noise debates went through three major changes in the 1950s–1970s. First, the noise generated by transportation systems galvanized residents and audio experts into a call for the city to tackle noise as an infrastructural issue rather than a “nuisance.” Second, as cities became entangled in environmental pollution debates, the city administration attempted to approach urban planning as a broader issue that included noise. Finally, the increasing presence of acousticians and engineers in the city facilitated the reframing of noise as a measurable problem that could only be solved with their techno-scientific input.

Leonardo Cardoso is assistant professor in the Department of Performance Studies at Texas A&M University. He can be reached at cardoso@tamu.edu.