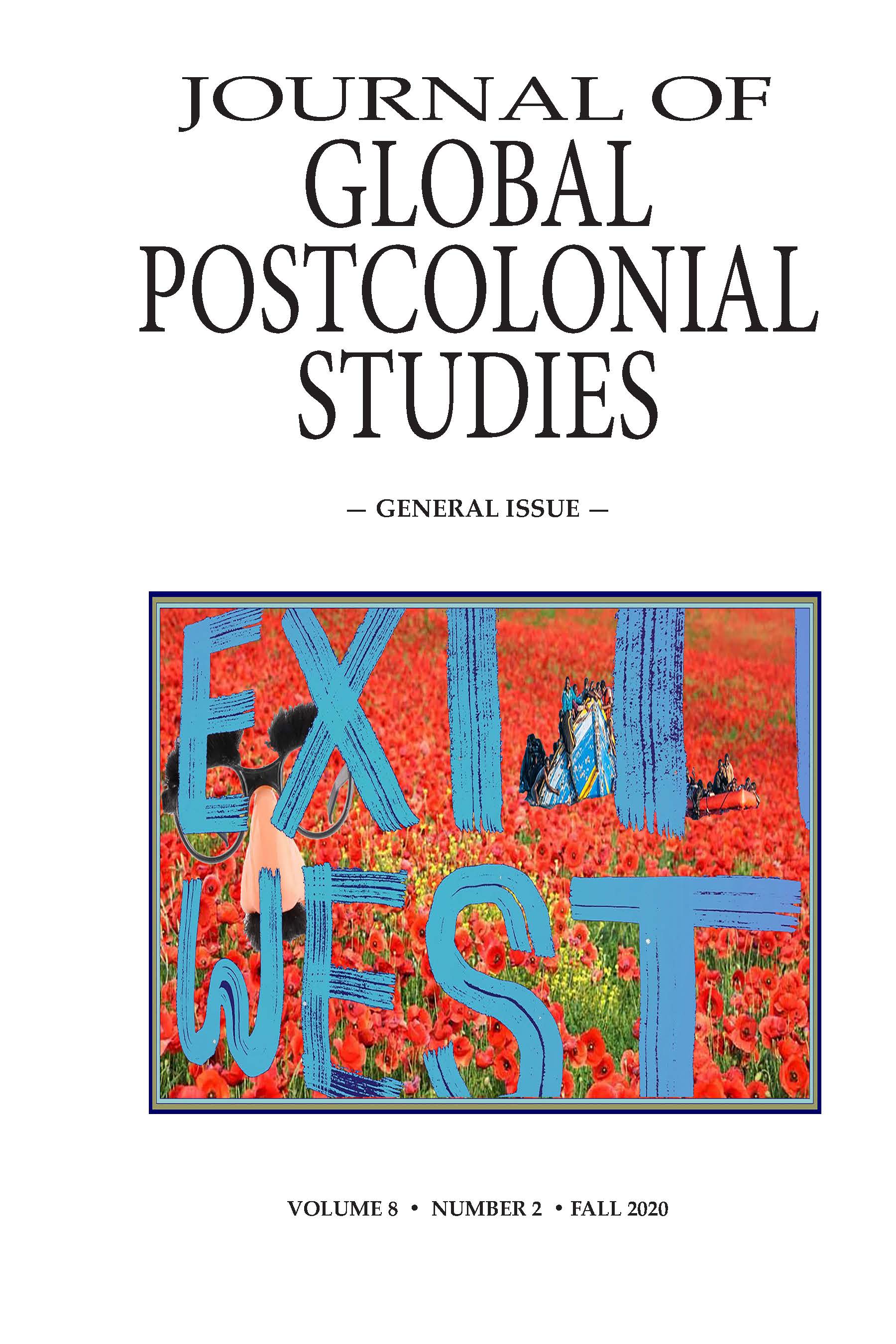 In the introduction to the third edition of Globalization: The Transformation of Social Worlds, editors D. Stanley Eitzen and Maxine Baca Zinn define globalization as a “process whereby goods, information, people, money, communication, fashion (and other forms of culture) move across national borders” (1). The anthology includes notable writers from a number of fields—Anthony Giddens, Khalid Koser, and Thomas Friedman, to name a few—and it contributes to a body of early twenty-first century scholarly and popular analyses that collectively described a new and ever-shrinking world.1 Technological advancements in transportation and communication allowed people, cultures, and capital to move easily and relatively freely, arguments go, making borders, real and metaphoric, if not anachronistic then at least more pliable than ever before. Neoliberal policies supposedly unleashed market forces and “flattened” the world, to use Friedman’s metaphor, but these processes also catalyzed a race to the bottom and widened gaps between the wealthy and poor, the secure and the insecure. The inevitability of the new global order manifest in freer movement and deeper global connections seems to have stalled, as seen in recent political events,
such as 2016’s Brexit vote and the rise of nativist populism most notably emblematized in the United States’ election of Donald Trump.

Steve Almquist is a professor of English at Spring Hill College in Mobile, Alabama. His teaching and research interests include global postcolonial literature, gender and literary representation, and African Diasporic culture and literature.